It is vital to understand the differences between types of military discharges because there are long-term consequences and rewards based on the type of discharge, especially a Bad Conduct Discharge.

The majority of people who leave the service are separated after satisfying their obligation to the armed forces.

However, in some cases, servicemen are discharged completely to relieve them of unfulfilled service obligations.

In some cases, a veteran is discharged due to bad conduct, and there are long-term consequences.

1. What is a Bad Conduct Discharge?

A Bad Conduct Discharge (BCD) is a punitive discharge often called “Big Chicken Dinner’ due to the initials.

A court-martial determines if a BCD is an acceptable punishment for an enlisted member of the armed forces.

First, the service member receives either a special or general court-martial.

Next, the service member faces a time in confinement.

Finally, after the appeal process is over, the BCD is completed.

A BCD and a Dishonorable Discharge are not the same types of discharge.

Both are similar as they are punitive in nature.

However, a dishonorable (DD) happens after a general court-martial, and it is more severe than a bad conduct discharge. A DD is like a felony conviction as a civilian.

3. Reasons for a Bad Conduct Discharge

There is no published list of reasons that automatically lead to a Bad Conduct Discharge because there are many factors to consider when a court determines a punishment.

A special court-martial has maximum punishments that include reducing rank, confinement, and a federal misdemeanor conviction as a part of the public record.

Furthermore, this type of court-martial may lead to a BCD.

The VA may determine you are eligible for some benefits for those who receive a BCD under a special court-martial.

However, if you receive the BCD due to a general court-martial, you will not receive benefits because congress does not recognize you as a veteran.

Also, as a civilian, a BCD can haunt you.

Depending on the job, you must explain your military service to potential employers.

However, some employers do not conduct background checks, and some supervisors are willing to overlook the discharge.

Also, when in confinement after the court-martial judgment, service members face a reduction in rank and forfeit their pay.

Related Article – Can You Join The Military With A Felony?

In anticipation of your questions, we answered some frequently asked questions below.

5. Can a Bad Conduct Discharge Be Upgraded?

A Discharging Review Board will evaluate the discharge if it is for special court-martial discharges.

6. Can you get a VA loan with a bad conduct discharge?

If you have a Bad Conduct Discharge, the VA bars you from benefits, including a VA loan.

Also, the only way around this is if the discharge was a special court-martial, and the VA decides the service was Honorable for VA Purposes.’

7. Does a Bad Conduct Discharge Equal a Felony?

No, a Bad Conduct Discharge does not equal a felony. A BCD is a punishment following a ruling by a general or special court-martial.

However, a BCD may follow as a consequence for what is viewed as a felony.

A felony is a crime, while the BCD is a consequence.

8. Can You Own a Gun with a Bad Conduct Discharge?

No, you may not own a gun with a Bad Conduct Discharge.

The Agency of Alcohol, Tobacco, and Firearms (ATF) determines that service members discharged from any military branch with dishonorable conditions may not buy or possess firearms.  Section 922(g)(6) covers this provision.

A BCD is a punishment that follows a court-martial.

Typically, a service member commits a crime, which leads to a court-martial.

After confinement, the member is discharged from the military with a BCD.

A BCD often makes it difficult to find employment unless the supervisor decides to overlook the BCD.

Also, there is a complete loss of military benefit because congress does not recognize those with a BCD as veterans.

However, there are some cases where the VA will decide to reinstate some benefits depending on the situation.

Other Than Honorable (OTH) Discharge: 10 Things You Didn’t Know 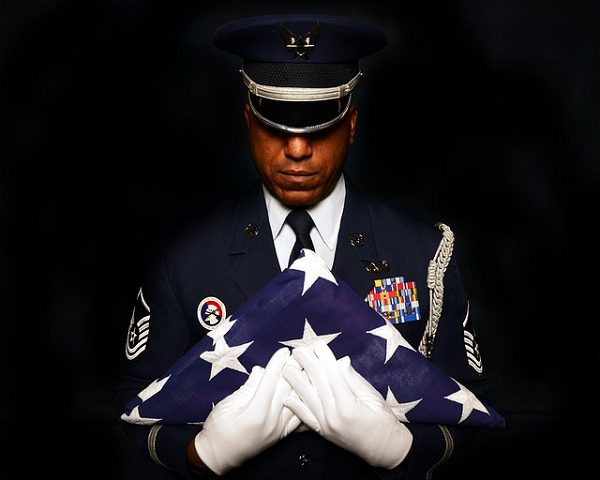 A Bad Conduct Discharge, or 'Big Chicken Dinner' as it's sometimes known as, is a military discharge that results from some sort of incarceration during military service.