With the exception of the Coast Guard, the Air Force has the highest ASVAB test score requirements for entry.

They require candidates to have a minimum Armed Forces Qualification Test (AFQT) score of 36 with a High School diploma, and 50 with a GED.

Given the exceptional nature of their overall mission, this is not a surprise.

See a list of all 135 Air Force jobs and their required ASVAB scores below.

Looking to improve your ASVAB score to get the job YOU want? 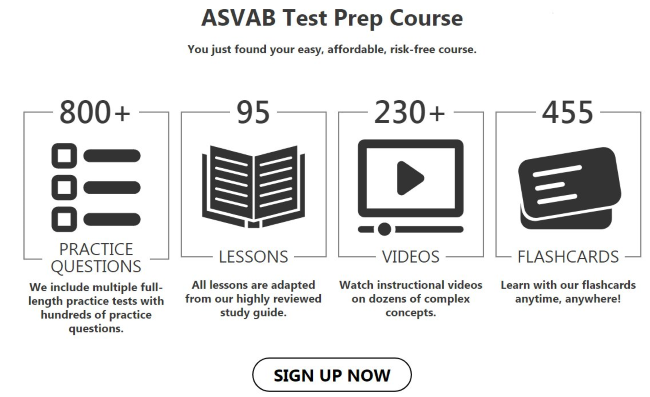 It’s affordable, and they offer a 100% money back guarantee for 7 days.

For example, an Airborne Cryptologic Language Analyst (1A8X1) requires a General score of 72.

What’s the minimum ASVAB score to join the Air Force?

In order to qualify, your AFQT score must be a minimum of 36 if you have a High School diploma, and 50 for GED holders.

The highest you can score on the test is 99, which would place you in the 99th percentile.

What ASVAB score is necessary to become an Air Force pilot?

In order to qualify as an Air Force pilot, you actually have to take a different test called the Air Force Officer Qualifying Test, or AFOQT.

What’s considered a good score for the Air Force?

In general, an AFQT score of 45 and above would qualify you for most Air Force jobs.

Of course, depending on the job you want, you would want to get the highest score possible.

Which leads us to our next frequently asked question…

How many times can I take the ASVAB?

If you’re not satisfied with your ASVAB score, it is possible to retake the test.

The US military allows you to retake the ASVAB test as many times as you’d like, provided that you wait a minimum of 1 calendar month for the first 2 retakes, and 6 calendar months for all subsequent retests.

Scores are valid for up to 2 years after your last test date.

ASVAB Score Requirements For Other Branches: 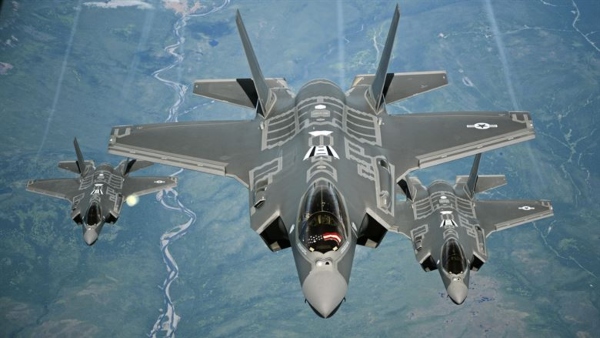 Check out our list of all 135 Air Force jobs and their corresponding minimum ASVAB score to be accepted into that job.