Many out there appreciate a person in uniform, and military romance book authors notice.

Stories with strong individuals during high-stress situations and conflict lend to an exciting plotline that never gets old.

Military heroes are not ordinary characters. Authors take the opportunity to delve into traits such as respect, dedication, and honor. When you add the protective angle into a romantic story, you have a recipe for an engaging book.

We gathered up twenty fantastic military romance novels that need to be on your summer reading list. 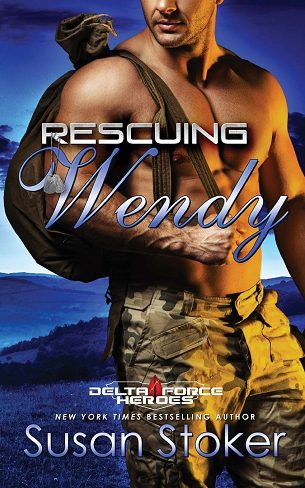 Rescuing Wendy is a part of the Delta Forces Heroes series by Susan Stoker, but you do not need to read the series in order to enjoy each story individually.

The main characters, Wendy and Aspen, meet via telephone, but the two have a connection.

Things do not go well when the two meet for the first time, but Aspen is unwilling to give up that easily.

However, Wendy has a scary past on the verge of catching up to her and her little brother, for whom she cares.

This book is a sweet romance filled with tension, shocking secrets, and conflict. 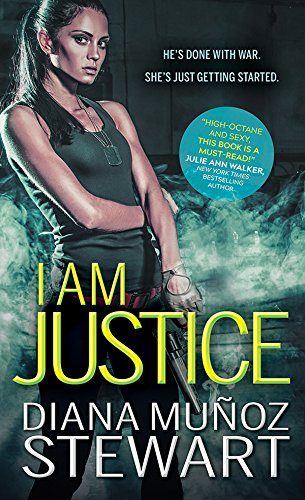 I am Justice by Munoz Stewart is the first of three military romance books of the Black Ops Confidential series.

The main character, Justice, is a part of a group of vigilante assassins who go after bad guys. In the case of this plotline, Justice takes her aim on a human trafficking ring.

The other main character is Sandesh, who just left the Special Forces to do humanitarian work.

The two characters meet, and their chemistry is undeniable, even if Justice wants to pretend it doesn’t exist. 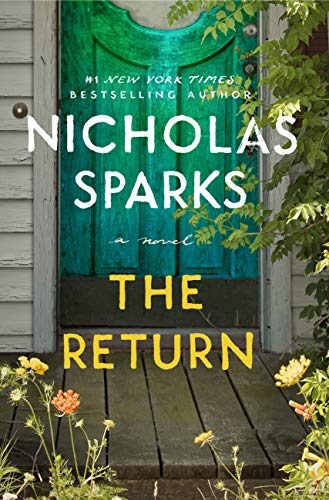 The Return by Nicholas Sparks is another military romance book to add to your reading list.

Trevor returns home from Afghanistan after a mortar hit, causing him significant injury. Moving home was not his first choice, nor did he intend to have such a reaction to Natalie, the other main character.

Nicolas Sparks adds layers of mystery to this heartwarming story as Trevor deals with a family death and learns lessons surrounding forgiveness. 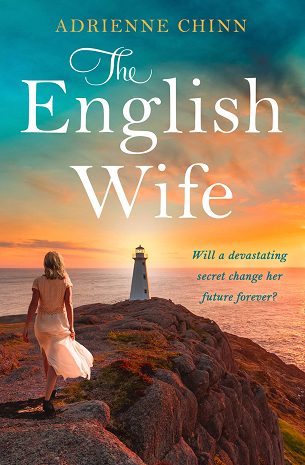 The English Wife by Adrienne Chinn is not just a military romance book, but it is a historical romance, as well.

The story is set with two plot lines that merge. One main character’s story begins in 1945 when her future rapidly changes when her husband is missing in action.

Then, we meet Sophie on September 11th, 2001. As a result of that tragic day, Sophie finds herself with her estranged great aunt learning about her family’s secret history.

16. Deeper Than the Ocean 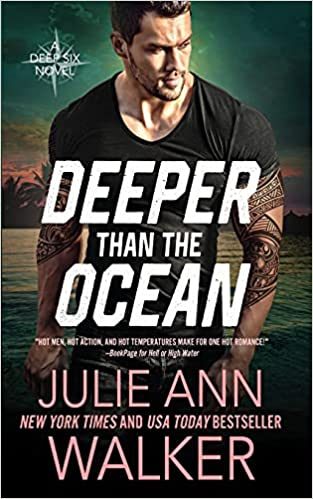 Deeper Than The Ocean by Julie Ann Walker is part of the Deep Six series.

If you like suspense coupled with military romance books, definitely check this one out.

The two main characters pair up for an adventure, and while Ray is way into Chrissy, she has him placed firmly in the ‘friend-zone.’

It takes a dangerous mystery and some life-threatening action, as well as some hot tempers, to get these two together, but it is worth it in the end. 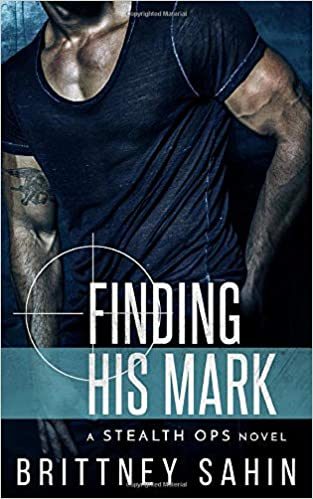 As part of the Stealth Ops series, Finding His Mark by Brittney Sahin is a standalone book. Eva is a writer for a TV series about the SEALs, and Luke leads a black-ops team.

When Eva accidentally blows his cover, she endangers herself and the team. The problem is, Luke finds himself in the struggle between saving her life, falling for her, and protecting his identity. 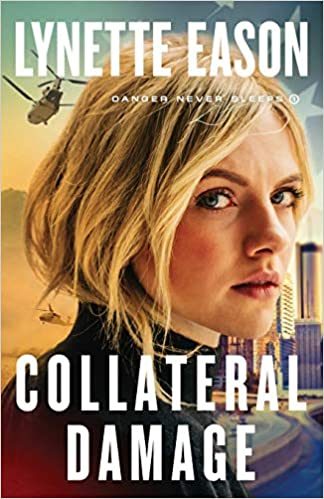 Collateral Damage is book one of the Danger Never Sleeps series by Eason.

After Brooke receives her military discharge after a dramatic explosion, she finds herself struggling to overcome the trauma. Asher is a Former Special Ops Sergeant with similar struggles.

The two meet and immediately face both a suspenseful mystery that clearly shows Brooke is in danger.

Between the two of them, they not only have to deal with their personal struggles, but they must also solve the mystery and cope with how they feel about each other. 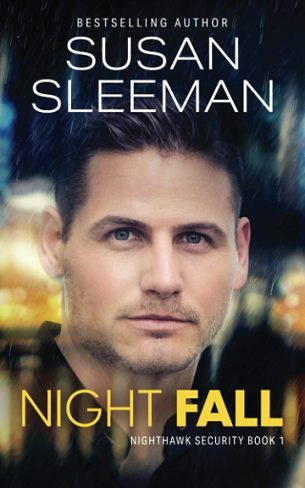 Nightfall by Susan Sleeman is the first book in the Nighthawk Security series. Harper knows danger and thrives on adrenaline and pressure.

However, a stalker makes living her life impossible. Aiden is a former SEAL and struggles with being professional as he tries to protect her from ever-increasing danger due to his feelings for Harper. 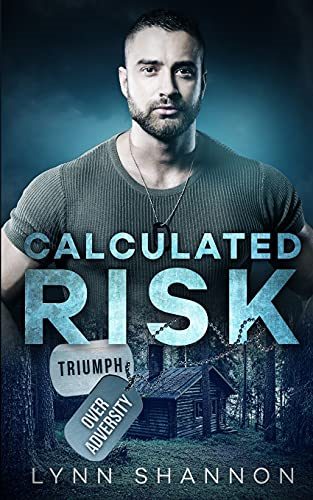 Calculated Risk is the first book in Triumph Over Adversity by Lynn Shannon. However, you can read each book in the series out of order.

Jason is a former wounded Marine home to recover.

His next-door neighbor, once a domestic violence victim, is an advocate for other women. One night, Jason hears her scream as someone nearly kills her.

Jason is now in a seemingly impossible situation where he struggles with a fierce desire to protect her. However, he is both falling for her and trying to keep his heart locked up and safe. 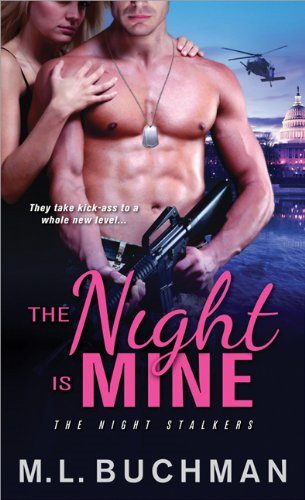 The Night Stalker is Mine series by M.L Buchman includes seven books, and The Night is Mine is book one.

Emily and Mark are both on an undercover mission to protect the First Lady of the United States.

While their undercover roles include being in a relationship, neither expected to catch feelings.

On top of it, the drama of their mission heats up, making their growing feelings as explosive as the action. 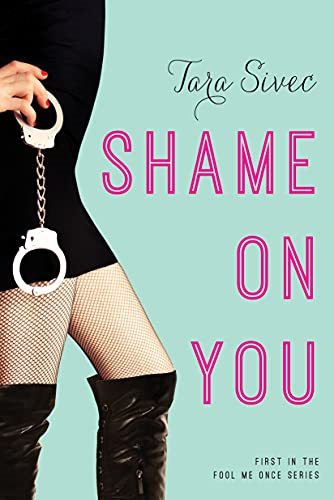 Shame on You is a part of the Fool Me Once series by Tara Sivec.

Veteran Kennedy comes home from Afghanistan to find her husband sleeping with their nanny, so she starts her own investigation company to become a bounty hunter.

She finds herself in an unusual situation when she must partner with her ex’s best friend, Griffin.

While the situation sounds like trouble to her, Griffin has always had a thing for Kennedy. As they work the case together, Griffin sets his sights on earning her trust. 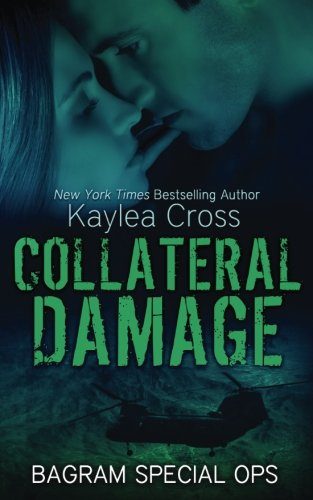 Girard made a huge mistake when she walked away from a relationship, but an attack on their base pulls them together again.

She realizes her mistake, but there is a lot of drama and pain to work through between her and Liam.

The problem is, Liam erected a large wall between her and his heart, and a second chance is a challenge. However, when he decides to shoot his shot for a  second chance, she is in peril.

8. Falling for the Delta

Stella and Holly are linguists at Fort Hood, and Magic and Dash finally have an opportunity to express their interest.

The danger and drama of the fast-paced intertwined stories are full of excitement and strong friendships. 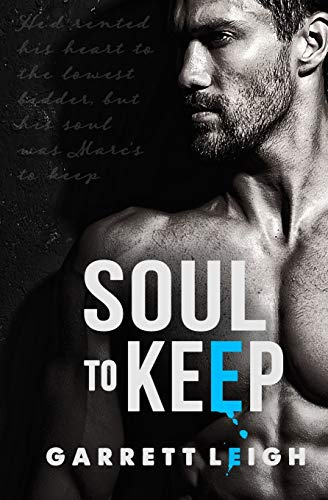 Another fantastic military romance book to consider is Soul to Keep by Garrett Leigh.

Jamie is a recovering addict trying to find a safe place to stay clean. He meets Marc on a flight home, and Marc is recovering from combat injuries while working at a trauma center at a hospital.

After meeting, the attraction is undeniable, and while both are winning the battles of their demons, there is another storm on the way. 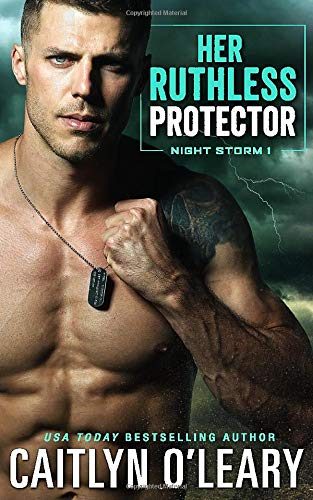 Navy Seal Kane only needed a second to realize A.J was meant for him. He is on a mission dealing with terrorists when A.J walks into his life.

A.J is intrigued by his good looks but does not realize how far things would go with her attraction to him.

When her location becomes a target for a terrorist attack, she figures out where things lie with how they both feel. 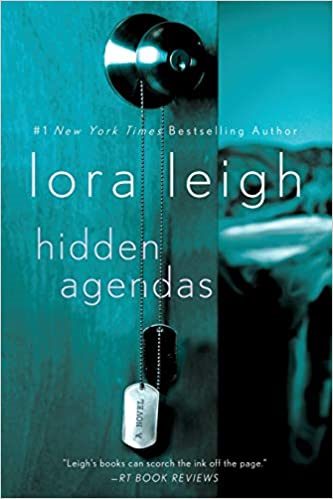 Kell, a Navy SEAL, is all for dangerous missions, but he holds darkness in his heart he does not like to acknowledge.

After meeting Emily, it becomes all too clear his attraction to danger is a way to escape having to deal with his inner demons.

Emily finds herself in danger and needing Kell in more than one way. In order to keep Emily and keep her alive, he needs to lay bare his soul. 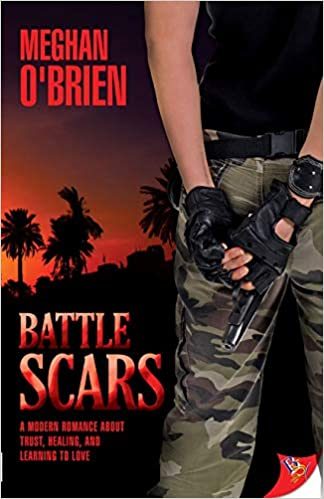 Battle Scars by Meghan O’Brien is another to add to your summer military romance book list.

Ray is an Iraq War veteran who goes home after surviving a crisis. Dealing with PTSD, she finds a therapy dog to help her heal.

At the same fine, Carly, a veterinarian, is learning to cope with the death of her partner.

When the two meet, their friendship sparks an ember neither expected. With this knowledge, they have to face the trauma and damage of their pasts. 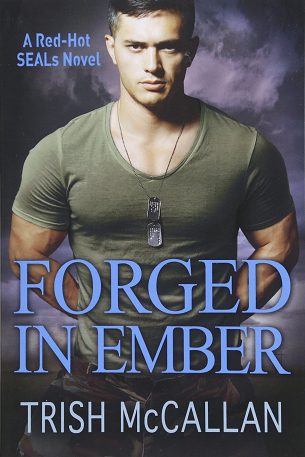 Trish McCallan is responsible for the Red-Hot SEALs series, and Forged in Ember is a standalone book.

Amy is no stranger to having enemies, but when an organization kills her husband and then later injects her children with a dangerous chemical, she is on a mission to take the organization down.

Jace, a Navy SEAL, has a similar mission. However, he is not only dead set on taking down the organization; he wants to save Amy’s children and earn her love. 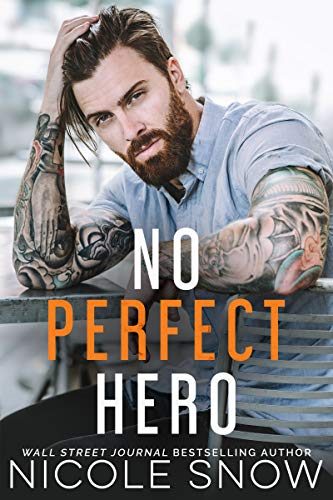 Nicole Snow’s No Perfect Hero is book one of the Heroes of Heart’s Edge series.

Harley finds herself in a small town with her ten-year-old niece, hoping to start over without her past dragging her down.

Warren finds himself distracted by Haley and protective of her niece, but he has his own internal struggles.

As Warren tries to finish his investigation, he finds himself in a position of protection for the danger that lurks just behind Haley and her niece. The big question becomes will they work through their own struggles without destroying one another? 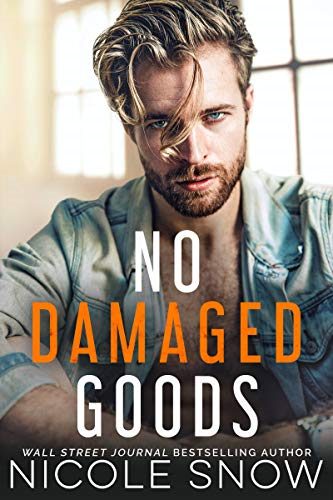 No Damaged Goods by Nicole Snow is the 4th book of the Hero’s of Heart’s Edge series.

Blake is a brooding man and a hometown hero. Unfortunately, Blake has the mindset that he will never find love, and he works hard to keep that a reality.

However, Rabe walks into his life, and, unfortunately for him, she sees something in him that he cannot bring himself to acknowledge.

Danger heats up up Heart’s Edge, and Rabe is in trouble. As Blake works through his protective feelings and his struggle with his growing love, he has to deal with his complicated soul. 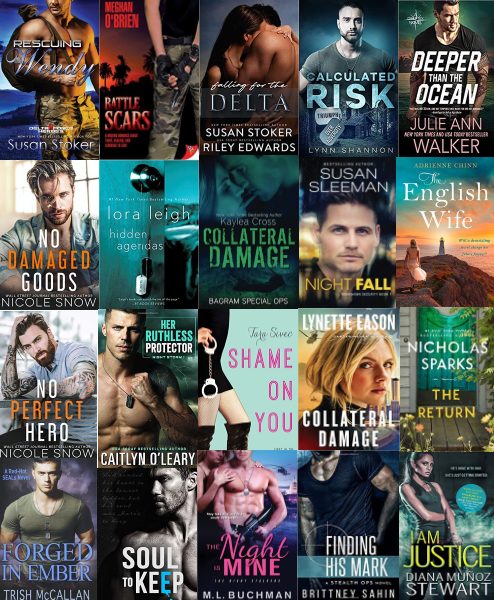