The United States currently has three military bases in Turkey. Though this isn’t a large number of military bases, each base in Turkey plays an important and essential role.

The bases in Turkey work to protect the United States and its allies through a variety of missions, including combat, support, and missile defense.

Their history varies, as two were started in the 1950s and one was just recently founded in 2012.

Each of the US bases in this country is outlined below, so you can learn a bit more about them and what they do:

US Air Force Bases in Turkey

Overall Mission: This is the largest US military base in Turkey. It has many different squadrons with varying purposes, as shown by the stationed units list below.

The base has a cohesive mission of defending NATO’s Southern Flank and projecting global power through deterrence, combat support, and partnerships.

They seek to defend US allies as well as NATO.

Overall Mission: This base runs under the same command, though in a different location, as Incirlik Air Base (shown above).

It runs under the same mission and operation plan and even has many tenants from the same units as well.

US Army Bases in Turkey

Overall Mission: Kürecik Radar Station is the only US Army base in Turkey, and they often partner with the US Air Force and Navy.

Its main mission is related to missile interception and defense, with a goal of keeping the United States and its allies safe from missile and nuclear threats.

The site it is built on was a missile detection site in the 1960s, though the technology and capabilities were greatly enhanced at the time of the creation of this US base. 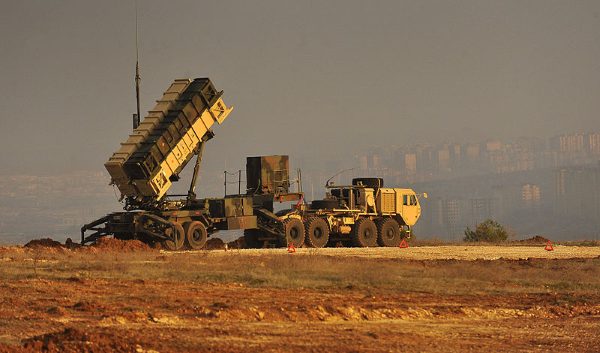 The country of Turkey is home to 3 active-duty US military bases. Learn more about each base, including when it was founded, units stationed there, and more.