The housing allowance provides a monthly stipend based on location and number of dependents.

Are you looking for housing in Boston, Springfield, Cape Cod, or Plymouth?

Boston is easily the most populous city in Massachusetts.

Consequently, the city offers the largest selection in housing for military families.

Service members will find the monthly distributions for Massachusetts BAH in Boston generous.

It’s designed to cover the rising costs of housing in Boston, MA.

Military families will value the emphasis placed on education (particularly higher education) as well as medicine and healthcare.

The region is also the best destination for military personnel stationed at Soldier Systems Center Army Base in Natick, MA.

The mission of the installation is to develop new technology for the U.S. Armed Forces.

Moreover, Soldier Systems Center invests in the surrounding community as it seeks to develop a collaborative relationship between government, military, and high academia.

Harvard and MIT are nearby offering a valuable partnership.

The current Massachusetts BAH rates for service members seeking housing in Greater Boston are as follows:

The city exists on the eastern bank of the Connecticut River near the confluence of several other bodies of water.

The scenic location is military-friendly with a population of just over 150,000 residents.

Hartford, Connecticut (less than 25 miles from Springfield, MA) is another option for service members in need of a place to stay while assigned at Westover AFB.

Westover Air Force Base is the largest military base operated by the Air Force Reserve in the nation.

The military installation is home to 5,500 military and civilian personnel.

Westover AFB covers 2,500 acres and was previously the backup landing site for the NASA Space Shuttle.

The military base has expanded in the past few years to provide more access as a civilian airport.

For this reason, all services of the U.S. Armed Forces utilize Westover AFB thanks to its proximity on the Atlantic.

Nevertheless, you can expect the following payment (based on military rank and dependents) to cover military housing:

Cape Cod extends into the Atlantic Ocean from the southeastern corner of Massachusetts.

The historic region is not only a tourist attraction, but serves the U.S. Armed Forces because of 3 U.S. military installations in the area:

Woods Hole is a region that includes more than 3,000 square miles of offshore waters as well as 1,200 miles of coastline.

The historic town is less than 50 miles south of Boston and features some housing options for service members and dependents.

Fort Devens is not far from the communities of Fitchburg, MA and Devens, MA.

The U.S. Army military base is primarily composed of reservists (more than 2,000) yet is also supported by active-duty and civilian personnel.

Massachusetts BAH rates for Fitchburg, MA and Devens, MA are as follows for 2022:

However, the U.S. Air Force installation also extends into the adjoining communities of Lincoln, Concord, and Lexington.

Thus, the military base is one of 6 centers under the supervision of Air Force Material Command (AFMC).

The host unit at Hanscom Air Force Base is the 66th Air Base Group.

Its a non-flying military base designed to support U.S. Air Force training operations.

Massachusetts BAH rates for Hanscom AFB are as follows for 2022:

Calculate Massachusetts BAH for other locations in the state. 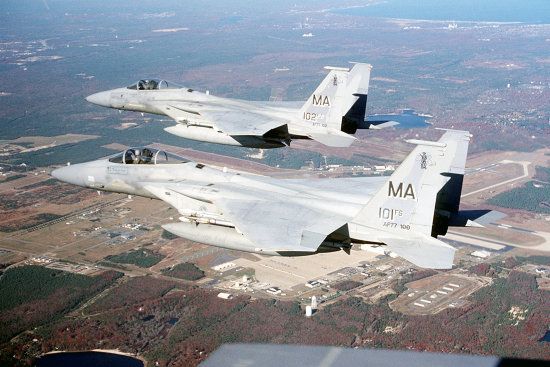 Massachusetts BAH assists with the rising costs of housing. Therefore, the Basic Allowance Housing (BAH) assists with rent or a mortgage.