The United States Space Force is the sixth and newest branch of the U.S. military.

Space Force members are called guardians, and they are responsible for facilitating global space exploration operations as well as protecting and defending American interests in space.

Organized under the Department of the Air Force, the Space Force’s ranks are similar in structure to Air Force rankings.

Here is a comprehensive explanation of Space Force ranks, both enlisted and officer.

What Is The United States Space Force?

The United States Space Force (USSF) is the newest branch of the American Armed Services.

When Was The Space Force Founded?

The U.S. Space Force was founded with the National Defense Authorization Act, signed into law by former president Donald Trump on December 20, 2019.

This established, with bi-partisan support, the first new armed services branch in over 70 years.

The founding of the USSF resulted from agreement that there is a need for American military service to specifically protect national security and pursue superiority in the domain of space.

The official Space Force rank structure was announced on January 29, 2021.

Each rank and insignia represents the level of responsibility and seniority that individual holds in addition to their pay grade.

The USSF is the only branch of the armed services that doesn’t recruit members from basic training.

Instead, the Space Force acquires its guardians from the space systems operations career field of the U.S. Air Force.

Enlisted and officer ranks of the USSF are explained as follows.

Air Force members that transition to the Space Force begin with the rank of specialist.

The Space Force ranks of E-5 and E-6 are considered non-commissioned officers, otherwise known as NCOs.

However, at this ranking level, promotions are not automatic.

Therefore, guardians must compete for promotions based on the Weighted Airman Promotion System (WAPS).

Here are the factors that determine NCO eligibility for promotion:

WAPS promotion points can be earned with the following:

Guardians with the highest WAPS points earned are promoted first.

Sergeant is the first NCO rank in the USSF.

In addition to their leadership roles and job duties, sergeants must hold a level 5 (journeyman) or level 7 (craftsman) of skill.

They are also expected to expand their knowledge and skills as supervisors and technicians.

Sergeants can earn the promotion of technical sergeant, the second NCO rank in the Space Force.

They are also leaders for the career development of their subordinates, making sure effective tools and training are provided.

Senior noncommissioned officers (SNCOs) in the Space Force hold the ranks of E-7, E-8, and E-9.

These ranks are earned by skill level.

Chief master sergeant of the Space Force is the highest level rank a guardian can hold.

This distinct individual advises and reports to the chief of staff and secretary of the U.S. Space Force.

The USSF is also comprised of commissioned officers (Cos) as well as enlisted members.

These include officers at the following levels: 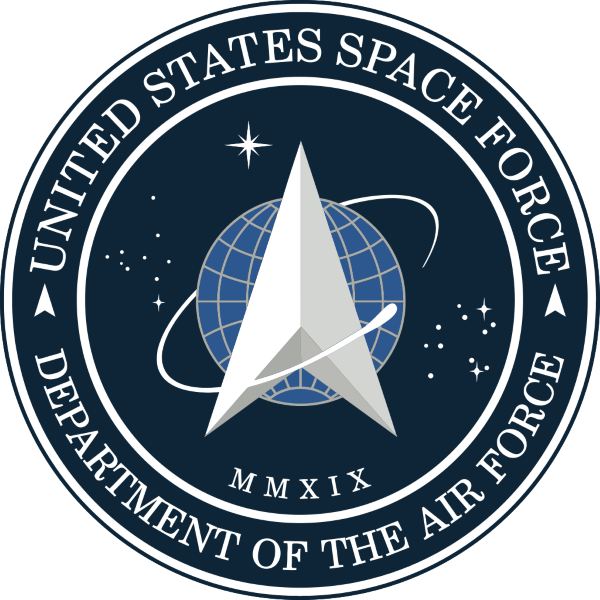 The US Space Force ranks are very similar to those of the Air Force. Learn more about the ranking structure for the country's newest military branch here.