Georgia is most well known as the home to Fort Benning, the US Army’s Infantry School.

However, the state is also home to a few other bases that each play a key role in how the Army functions today.

Some bases were founded during the second world war, a time when the Army was growing at an unprecedented rate.

Other bases in Georgia were founded in the late 1800s and early 1900s.

Basic information is listed under each of Georgia’s Army bases below:

Most of Georgia’s Army bases are still active and running today:

They are most well-known for their infantry and armor training schools.

Overall Mission: Fort Gordon is a multi-mission, multi-service base, and they are best known for being home to the US Army Cyber Center of Excellence.

Overall Mission: Fort Stewart and Hunter Army Airfield combined to create what this base is today.

A couple of bases in Georgia closed in 2011 under the state’s military base development and reconstruction plan:

Overall Mission: Fort McPherson had many roles over the years, starting out as just barracks and serving as a German Navy POW camp during the first world war. 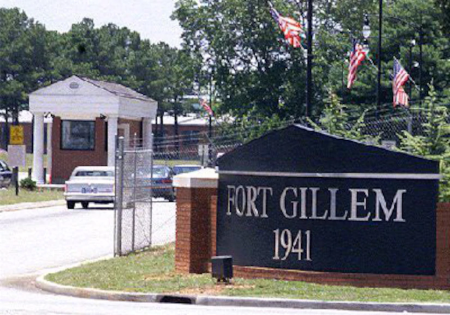 Overall Mission: Fort Gillem was home to various supply and support units throughout its years of use. 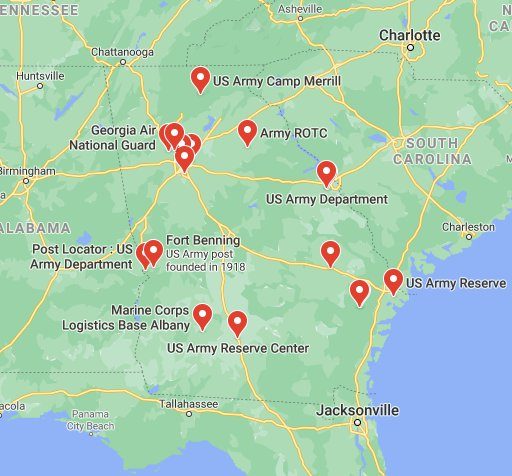 Georgia is home to 3 major US Army bases, and 2 inactive ones. Learn more about each Army base in Georgia, including when it was founded, units stationed there, and more.