California is one of the largest states in the country and is home to several noteworthy military bases.

You may be wondering what California BAH rates are for cities like Los Angeles, San Francisco, San Diego, Sacramento, and San Jose.

We here at OMK have provided BAH rate tables for every major city in California, below.

We hope it helps you locate affordable housing for you and your family!

Calculate California BAH rates for anywhere in the state here, or simply use the calculator below.

San Diego is one of the most recognizable destinations in California for service members.

Its location in southern California makes it an ideal spot for U.S. Navy and Coast Guard installations.

Furthermore, San Diego is a fantastic place to call home thanks to the mild year-round weather, host of attractions, and military heritage.

Of course, the 70 miles of shoreline and diverse dining options don’t hurt either.

*NOTE: California BAH is displayed per month. For a yearly sum, multiply by 12.

California BAH is reasonable in the city of San Jose, south of San Francisco.

San Jose exists at the heart of Silicon Valley and reflects its technological innovation.

Additionally, its mild Mediterranean climate makes it a cozy place to reside while you are stationed in California.

What qualifies as a dependent? Learn more

San Francisco is one of the most legendary cities on the West Coast for its abundant history and cultural diversity.

It’s not easy to find affordable housing in the densely populated city that leads the nation in terms of per capita income.

Military families will appreciate the nearby access to world-class education and health care.

Los Angeles is the second-largest metropolis in the United States, trailing only New York City.

The City of Angels is home to Hollywood and endless miles of beaches.

Affordable housing is at a premium which makes the California BAH rates for the city necessary for military families to get by.

Sacramento is an underrated city in California that exists outside the hustle and bustle of San Fran and Los Angeles.

The state’s capital also features affordable California BAH rates compared to other cities in the region.

It’s also one of the fastest-growing cities in the country thanks to outstanding education and medical services.

There are 2 Air Force bases near Sacramento:

Monterey is a gorgeous community that is not far from San Francisco.

The area has been a popular destination for artists and intellectuals since it was discovered by the Spanish in the late 19th-century.

There are a couple of U.S. Navy installations near Monterey, CA: 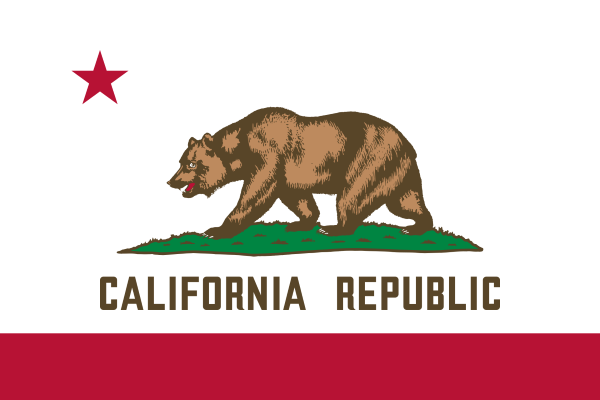